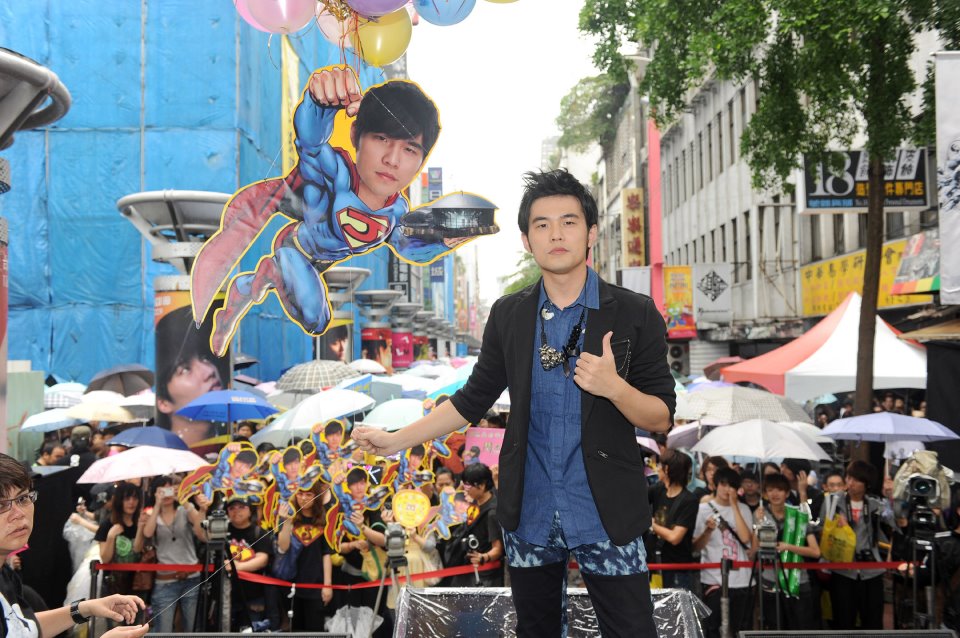 周杰倫 Jay Chou is the most famous of all Taiwanese music artists! If you don’t know who Jay Chou is then that means you have not been reading ThinkTaiwan as much as you should be haha! 周杰倫 Jay Chou is my favorite Taiwanese Pop Star as his music touches the hearts of many around the world. He is also an Actor as well as a Director. His talents are limitless!

Curse of the Golden Flower